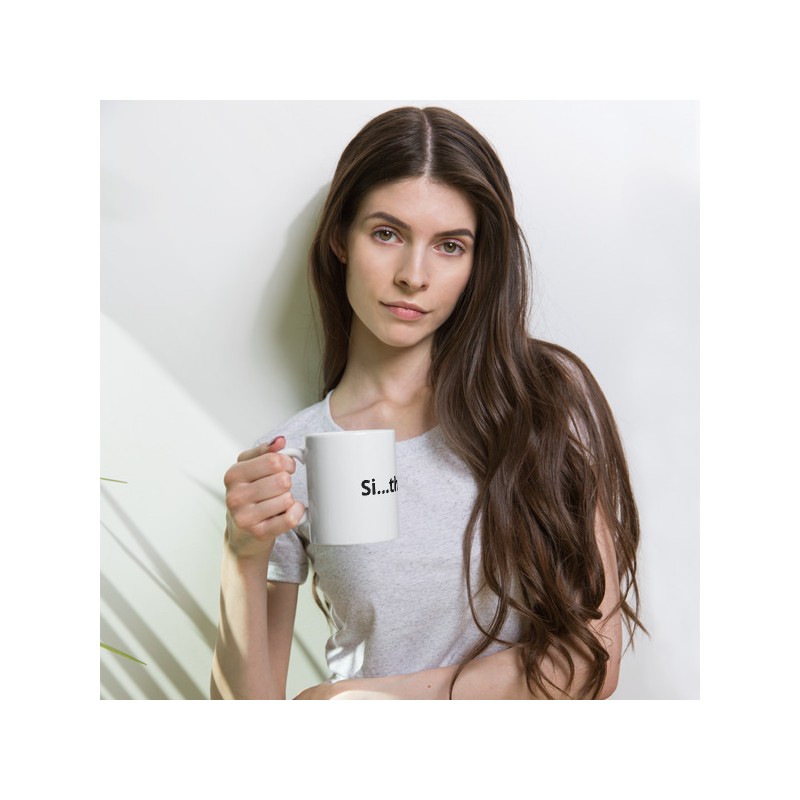 It is believed that St. Maurice (Mauritius) marched the Roman Theban legion from Egypt to eventually Agaunum (around present day St. Moritz, Switzerland).

Historically, the legion's numbers dwindled there - by martyrdom and/or by division into patrols.

The road they would have patrolled would have gone through St. Moritz, Milan and Turin.

If any of these soldiers ventured south from the 'road', they would have gone through Tuscany.

There is no reason to go there though as we hear there are no houses to rent, except...